I had been riding a used 2013 Cannondale Quick SL3 as my commuter/camping bike for about 5 years. The bike has been perfect, but I'm lazy and don't clean it often and had managed to wear through the brake tracks on 2 sets of wheels and didn't want to buy a third. My new commute also takes me through Rock Creek Park at night and I wanted better brakes for wet weather and almost hitting deer a few times.

I had been looking at building up what I wanted which was pretty much just a nice flatbar commuter/bikepacking setup with hydraulic brakes, but buying all the parts and putting it together would have come in at north of $2,500 and since this is a bike I lock on the street sometimes I didn't want to spend that.

When I built this bike there was surprisingly a very low number of off the shelf bikes for "I want a 1X drivetrain, hydraulic brakes, flat bars, and frame mounts for a rear rack" so I hunted for something that was close and then planned to swap parts. I found a Felt F85X CX bike on Craigslist which was really close to what I wanted and really liked the color (Snozberry). I picked it up and replaced the following on it ending up with exactly what I wanted for around $1,000. 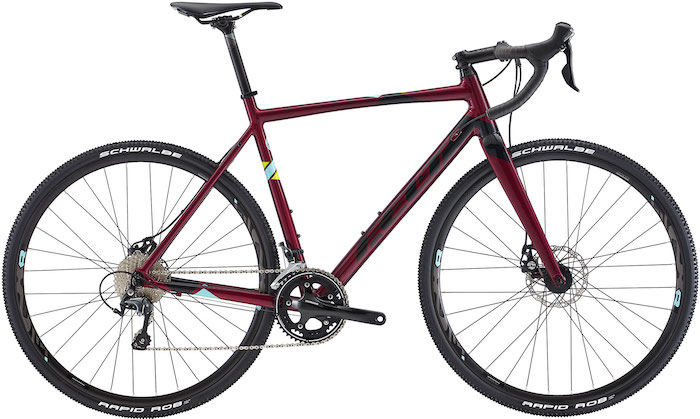 Parts All Swapped Out 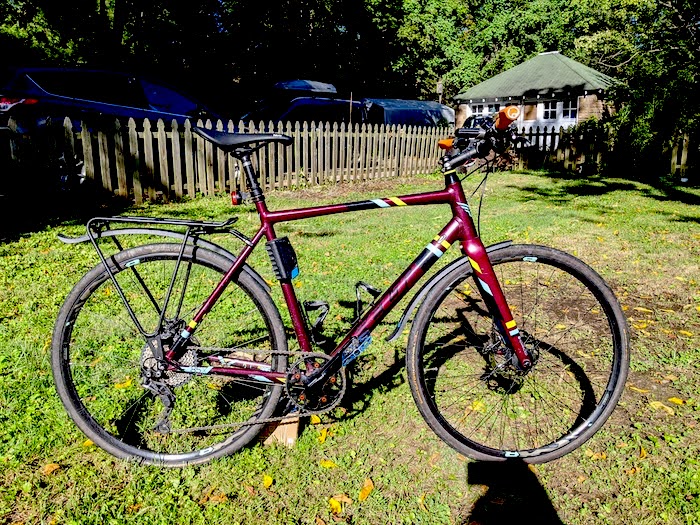 The bike is pretty settled in now the way I want it. The only thing I may swap is some 27.5" tubeless wheels onto it with some wide trendy gravel tires for smooth rolling on gravel races/rides, but it doesn't really make sense since 95% of my riding is just in DC on pavement.