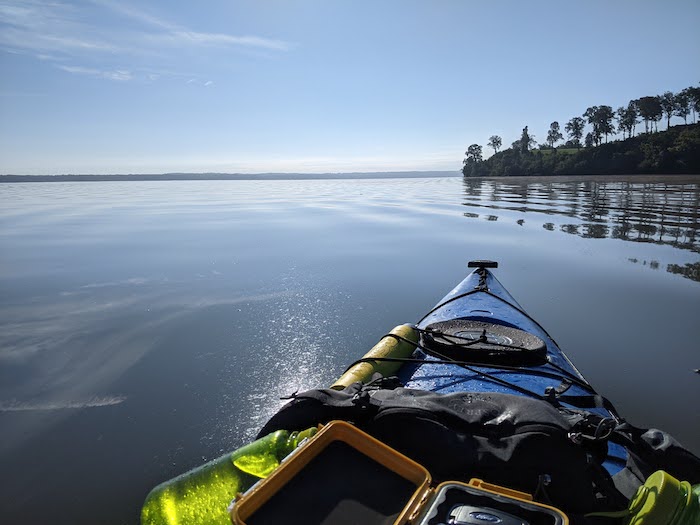 I left from the Anacostia Park Boat launch and then had a friend pick me up 40 miles down the river the next day at Mallows Bay. I've done a lot of backpacking and bike camping before and I've gotta say that kayak camping is my favorite. Way more peaceful and you don't even notice all the extra gear on the boat! Mallows Bay is pretty cool with all the old ships and I saw a pair of nesting bald eagles on the corner of the big ship and then slowly backed up because I would lose badly if they attacked me in the kayak. 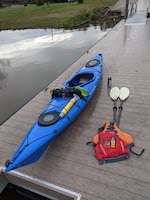 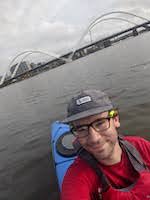 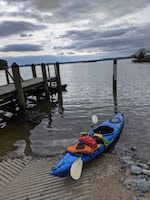